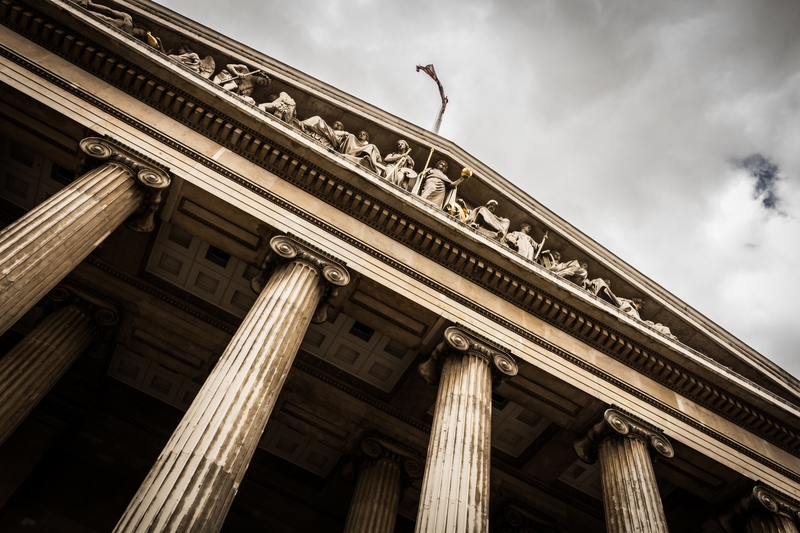 Don’t Give in. Fight that Ticket!

If you’ve been slammed with a traffic ticket citation in Carrollton, Texas, you are probably wanting to pay it off and get it over with. But, you would want to reconsider that because paying the citation off will not make your problems go away and will certainly not mean that it’s over. The Le Brocq Law Firm is here to help drivers who have been slapped with hefty fines for speeding in Carrollton, TX. As an experienced traffic lawyer who is well versed with traffic law, Le Brocq can look into your case and find reasons that would help you get out of the traffic ticket citation scot-free. So, let us take care of it for you!

Getting Tickets for Violation of Traffic Laws? We Can Help!

Being issued a traffic ticket from a law enforcement officer or highway patrol officer does not mean it’s over and the only way of getting out of trouble is by paying off the citation. At the Le Brocq Law Firm, we deal in getting drivers out of traffic violations, especially speeding tickets.

Face it, paying the traffic ticket citation isn’t going to be cheap. But, hiring Le Brocq means you have an experienced traffic lawyer who will handle the correspondence and deal with the paper work that’s required in your case. Le Brocq will also go the extra mile by representing you in the traffic court during the hearing so that you won’t have to. The expert and all-in-one service that Le Brocq offers means that you do not have to waste time in the traffic courts to get your traffic ticket cancelled or minimized. There’s no need for you to miss your work, or any other important engagement. Le Brocq can handle all aspects of your case, making sure that you do not have to pay the traffic ticket citation. In this way, the Le Brocq Law Firm offers its clients with the best representation in Carrollton, Texas.

The amount a driver will have to pay in Texas for the speeding ticket will mainly depend on the municipality that the ticket was given in. The citation will usually have the information you need included on it or drivers will have to contact the court to find out how much they need to pay. All of the municipalities in the state of Texas use a scale that determines just how much a driver will have to pay for a speeding ticket. The payment that has been issued will also be based on how many miles per hour the driver was speeding when the law enforcement or highway patrol officer pulled them over. The following is a simple table just to get you an idea of how much of a payment for a speeding ticket you will be looking at in Carrollton, Texas:

It doesn’t End There – Driver Points

A traffic lawyer in Carrollton, TX can save you from the hassle that comes along with getting a traffic ticket citation. This also includes driver points that can be added to your driving record and will have a significant impact on your insurance. If a traffic ticket citation for speeding ends up on your driving record, it can lead to serious consequences for you in the future. For example, a single speeding ticket in Carrollton, Texas amounts to two points, if you were not involved in an accident. Three points will be added to your driving record if the excess speed led to an accident.

Now, this might not seem like much to a driver, but let’s take a closer look. Just having two points on your driving record can multiply because Texas has a surcharge system which can easily make those two points very expensive for a driver. For instance, if you get up to six points in your driving record within a three-year period the Texas Department of Public Safety will bill you for a $100 surcharge on an annual basis, just so you can keep your driver’s license active. Those drivers who keep getting traffic ticket citations and keep on paying them can see that surcharge add up significantly. This can also mean looking at a $25 fine for each point that gets added to your driving record. This is an expensive ordeal for many who live in Carrollton, Texas and is the reason why you should always hire an experienced traffic lawyer in Carrollton, such as Le Brocq to defend you in the traffic court. That way, you do not have to pay the citation.

What Sets Us Apart from The Rest

The Le Brocq Law Firm has highly trained and personable staff who are led by Le Brocq himself. We have maintained our own database of policies and procedures that go into traffic law in Carrollton, Texas, which gives us the advantage when it comes to getting your traffic ticket revoked in the shortest amount of time. It is easy to see why you would want to hire the professional services of Le Brocq as your traffic lawyer in Carrollton.

The Odds are On Your Side!

Whether you believe it or not, you should always fight your traffic ticket because it is an odd’s game. In fact, there are odds in everything that has to do with your traffic ticket, from getting pulled over by the law enforcement personnel to getting a write down. In the same way, when you get yourself to the traffic court, there are odds of getting a break. You can significantly increase those odds by hiring Le Brocq as your traffic lawyer in Carrollton, Texas. 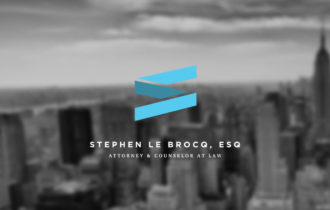